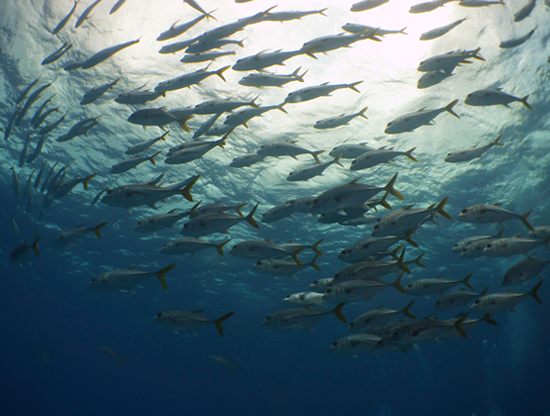 Another awesome day diving at Northwest Point. We had been diving mostly West Caicos, the Channel and French Cay lately as the north side of Provo has been battered with strong surges. 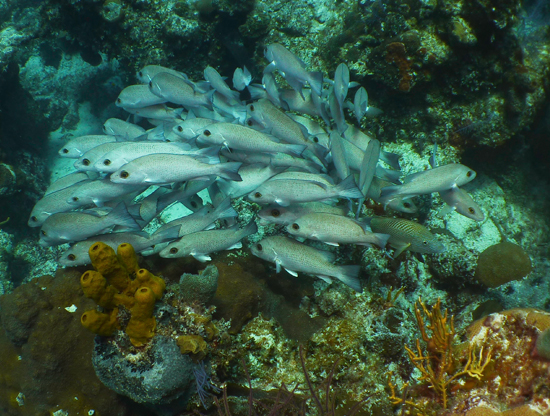 The first dive was at Amphitheater and it is by far one of my favorite dive sites as the reef wall just drops and drops in what appears to be like seats at an amphitheater. We did the right wall this time and it was amazing with just about the right amount of sunlight coming down. 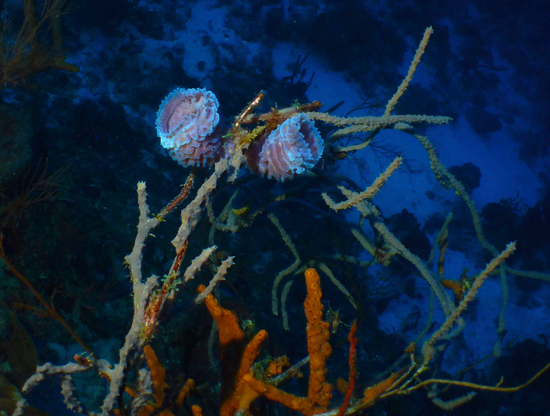 The second dive was at Thunderdome, which was once a location of a French tv show similar to Survivor. The structure has all crumbled but the sea life there is great. We usually stop by here after doing our wall dive. 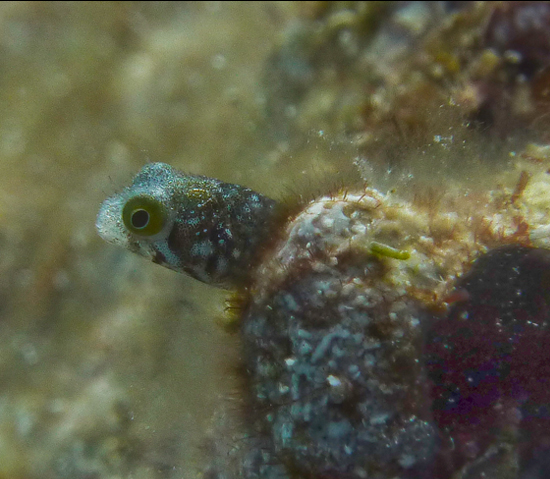 I tried to stack my macro lens to catch these little fishes call blenny. I am trying to catch them when they shoot out as you can see the entire length of their body. Really cool but next time! 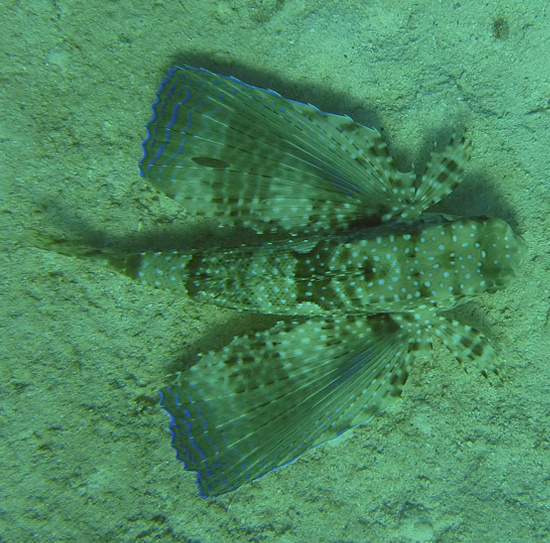 This dive was in the channel. Somewhere between morthwest point and west caicos. The best time to dive the channel is when the tide is high as the reef wall is on a slippery slope so when the tide is receding the current will be unbearable, dragging you down towards the slope and the viz will be bad as all the silt will be kicked up.

Anyway on this dive we were told that this is usually where one would see gurnards, flying fishes but since last year’s hurricane they have seemed to have disappeared!  Well guess what???  I found them on this dive as i went off alone as i usually do a deep profile dive and it was on my way up was when i found these two gurnards. 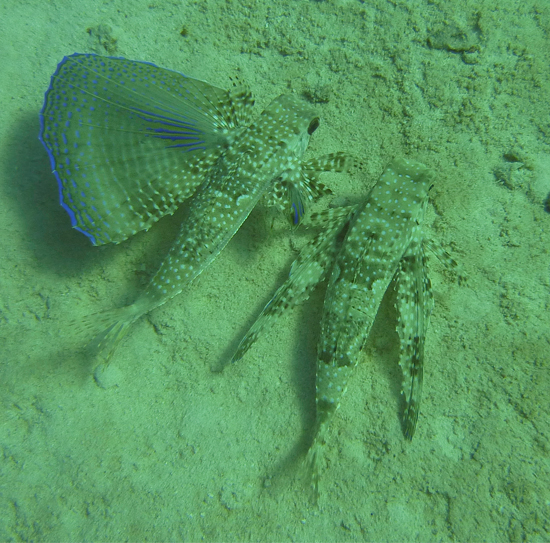 Amazing looking especially when they open their wings and voila! The irresdescent blue spots are just so beautiful but one of them is missing part of its wing or else it was bitten off by another fish. Enjoy the video.

I used my new red filter on this video. Still testing and playing. I have now two INON macro lens that I stack and a new wide angle. Technique technique!!! Ciao and until next time – James

see all my diving posts

Well, it’s been weeks since Sandy came and left with very little damage but she left behind weeks of poor sea conditions with very strong surges that washed away many of our beaches. Of course, this meant that there was no diving as the boats did not go out to sea. Now that things have calmed down a bit, I decided to go diving and I must admit, I was dying to splash into the warm sea.

The boat left from the southside this week so that meant that we would either go to French Cay, West Caicos or the Channel which is between Northwest Point and West Caicos, one of my favorite dives when conditions are ideal. And as it turned out, it was ideal as we stayed for two dives before the tide dropped. The reason I mentioned the tide is because, the Channel rests on a slippery slope and when the tide is high, the diving is heaven and when it is starting to drop, the current pushing you down into the reef wall is unbearable and all the sand would kick up.

At the channel, there are always sharks, many sharks and the occasional couple of spotted eagle rays. I love eagle rays and saw two in the second dive which I believe normally roam this area because I have another video of the eagle rays from last November. Enjoy the majestic eagle ray! 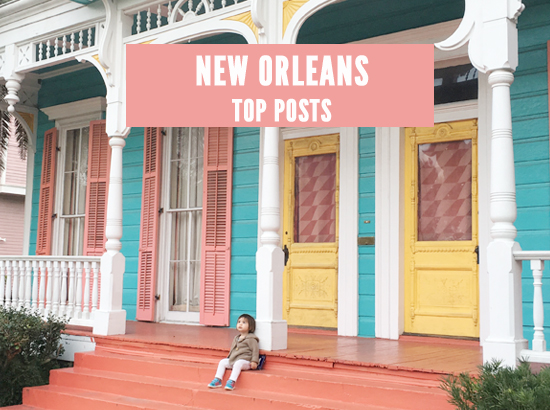 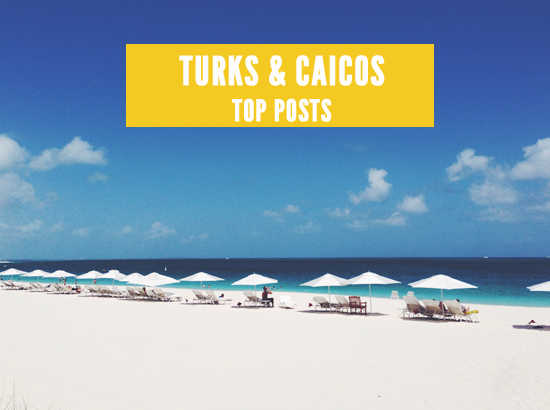 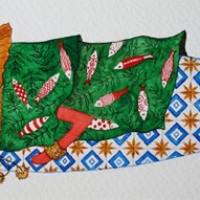 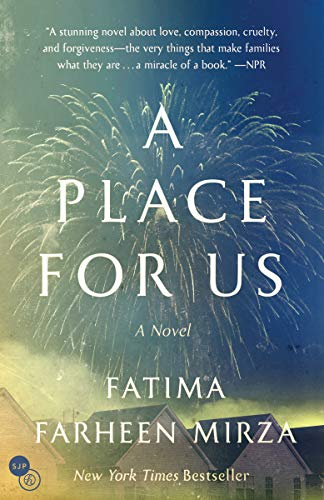