last weekend we adventured ourselves in going to the crab fest in middle caicos – it is the biggest island of turks and caicos, with an area of 144km2 and a population of about 450 people! 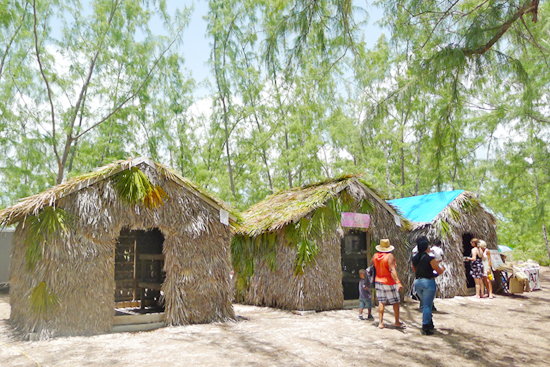 james had never visited, north or middle caicos, so we thought it would be a nice chance for him to visit a different island and see what the crab fest was about.

to get there we had to take the ferry from provo to north caicos and then the bus to bombarra beach, where the crab fest was taking place. we bought the tickets at the ferry dock in provo, just before leaving, and it also included the bus drive from north caicos to the festival.

it took forever though, the ferry and a car rental would’ve taken much shorter. also, when we had just bought the ferry tickets we saw there were loads of boat owners making a business out of it and giving rides to the venue – a much quicker option! 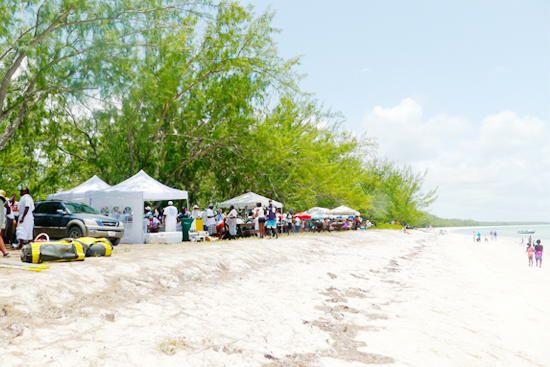 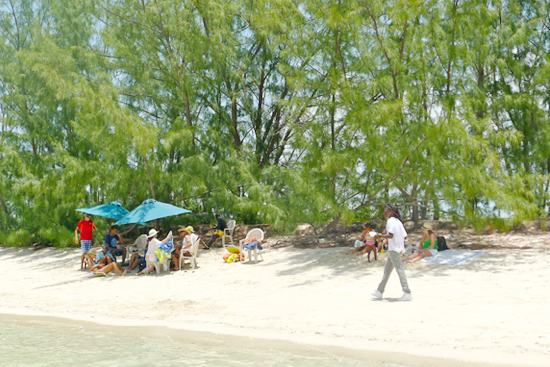 when we got there it was busy, but not yet packed, so it allowed us to look around all the food stands and chose without queuing. there were all sorts of local options, curried crab, rice and peas, conch fritter, jerk chicken – we went for the cracked conch and fried fish with rice and crab from daniel’s cafe stand and had our lunch on a shade under one of the trees by the beach. yumm! 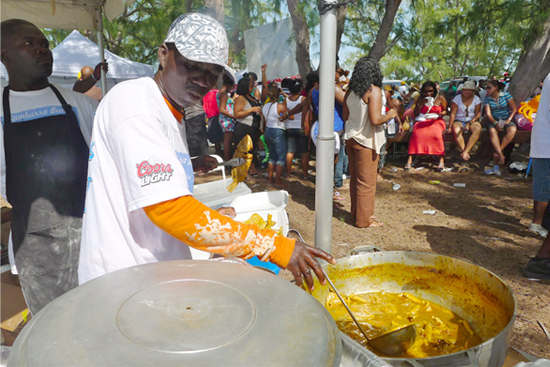 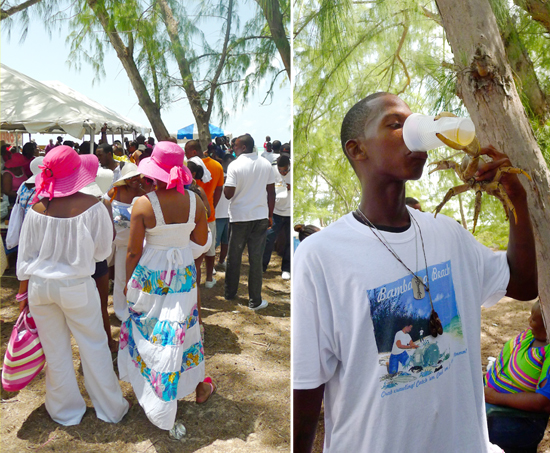 there was a stage with music by lovey forbes, the winning band of the battle of the bands, and others. david bowen was there to cheer up the crowd too. and loads of crabs wondering around! 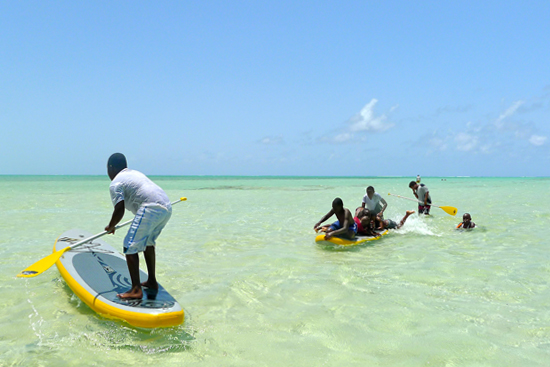 we spent the afternoon chilling in the water – there were stand up paddle boards brought by big blue, which got the kids really excited.

it was nice to see the place packed and everybody having a good time! 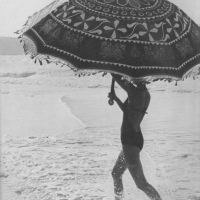 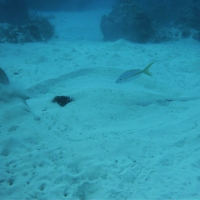 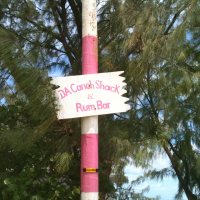