lobster season is over, as of tonight, so no more lobster on restaurant menus, or being cooked anywhere on island. we’re not even allowed to import lobster from somewhere else to make sure the only lobster around here are all under water!

this is a great initiative from the decr, in order to allow lobster enough time to reproduce.

and because i know it’ll be a while until lobster season starts again (august or september), i’ve been getting my lobster fix during the last couple of weeks – lobster linguini from caicos cafe (how will i survive without it for so long…), lobster sandwich from fresh bakery, lobster pot pie from anacaona, and lots of lobster grilling’ at home from provo seafood. 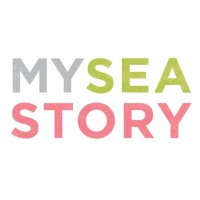